Watch the trailer to the new Bond film and take a look at 007's new watch.

The official trailer for the upcoming Bond film NO TIME TO DIE is here. Release is currently scheduled for early April 2020 but the film has been pushed back twice before that date was announced. Hit play on the trailer below to see what Daniel Craig's Bond will have to navigate this time around.

Also announced yesterday was the watch that Bond will be wearing throughout the film. With every Bond film comes at least one officially affiliated Omega watch that is either worn by 007 or commemorates the release of the film. It is a partnership which has been going strong since 1995 where the very first Bond certified Omega watch was seen on screen, probably the most iconic, blue dial Seamaster. The black dial is clean with a false patina and military references and a domed crystal which combined makes it an interesting watch to look at. It would appear that Omega learnt from the SPECTRE movie watch, the Seamaster 300. That watch was very clean with the few 007 references it had being on the caseback and nato strap. This release is similar in that it has the 007 references on the back of the titanium case and that iconic lollipop hand on the dial. 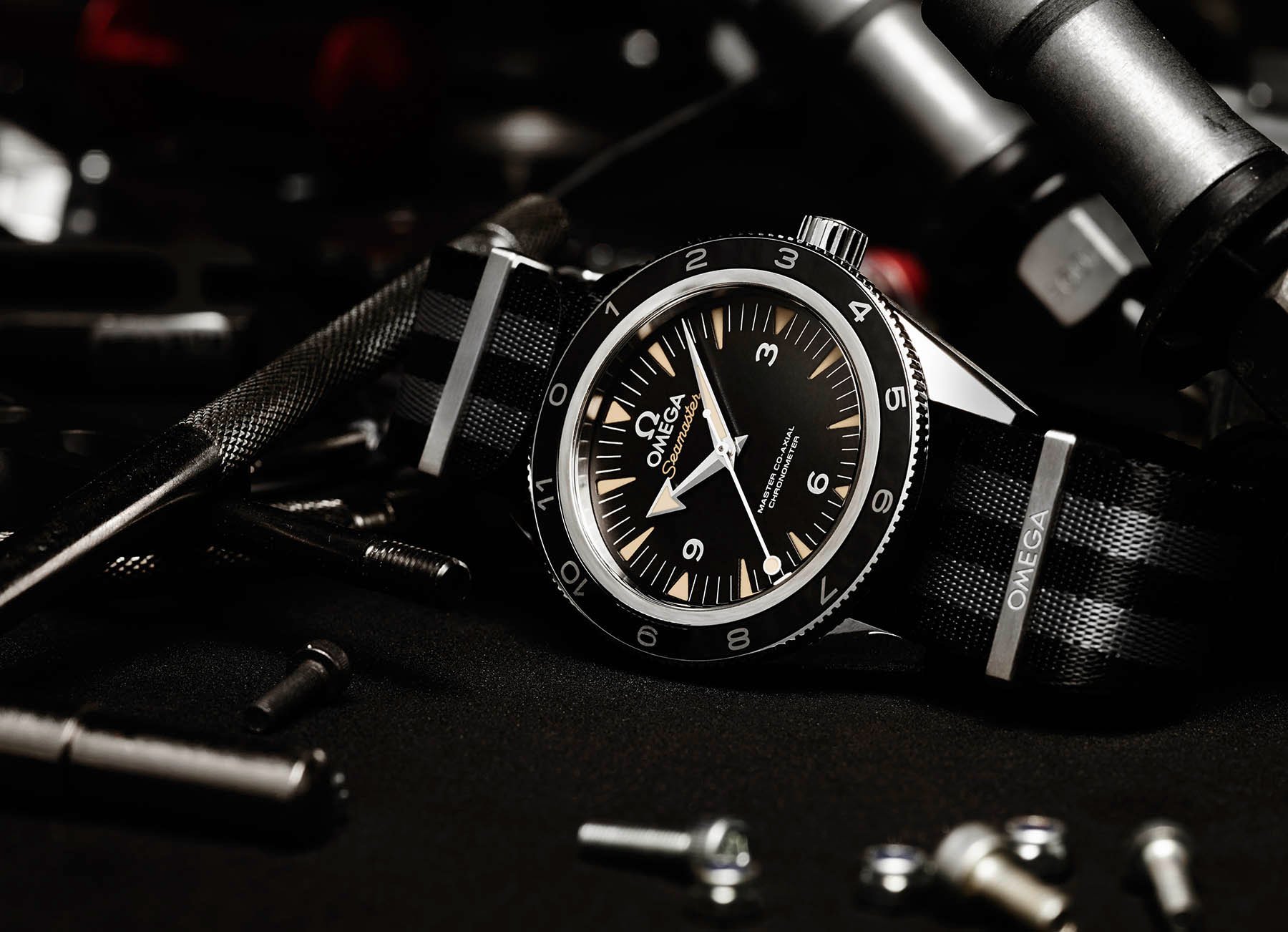 The 007 edition of the latest Omega Seamaster Professional will be available from February 2020 and will cost you £6,520.00 if you want it with a Nato watch strap and £7,390.00 if you want the watch with the Milanese bracelet and clasp combo.

﻿The watch images and information came from the great Fratello Magazine