Stuff we like: OMEGA Speedmaster Dark Side of the Moon 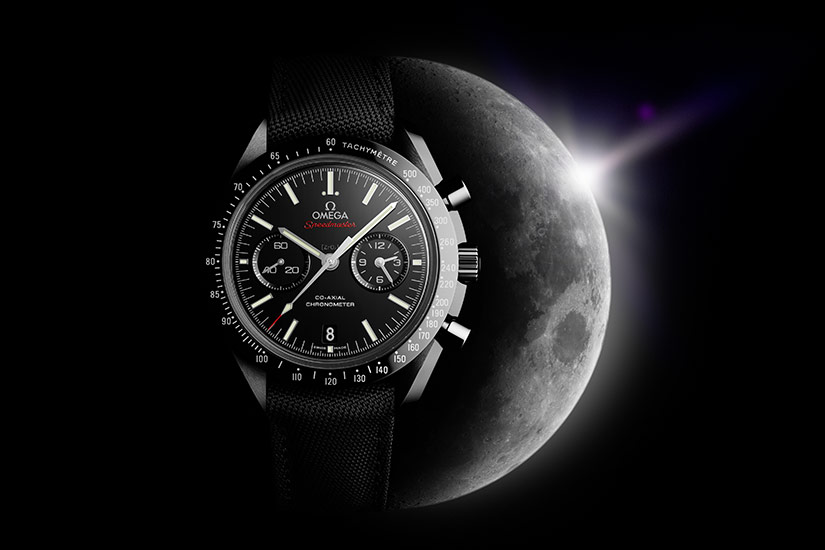 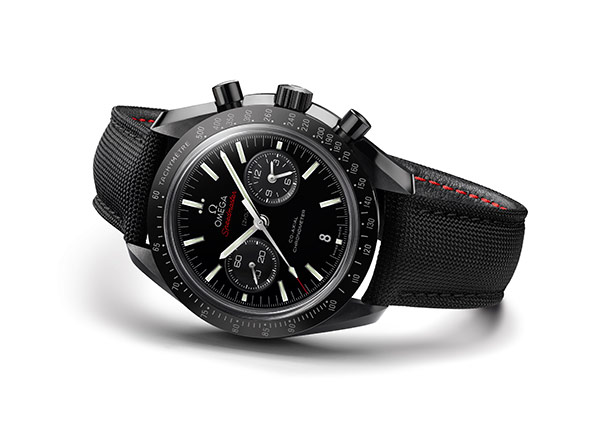 I have had a crush on this watch ever since we seen it at Baselworld 2013. An attempt at a Black watch by Omega, something I did not see coming. Using the Speedmaster was a bold move by them as it is loved by so many and this could easily ruffle a few purists feathers. For me though, I really like this watch. It is as though Omega are telling the world that they are not afraid to do what could be perceived as an outlandish novelty. However, I do feel the strap lets the watch down a little, a strap that hugs the case would have worked so much better. 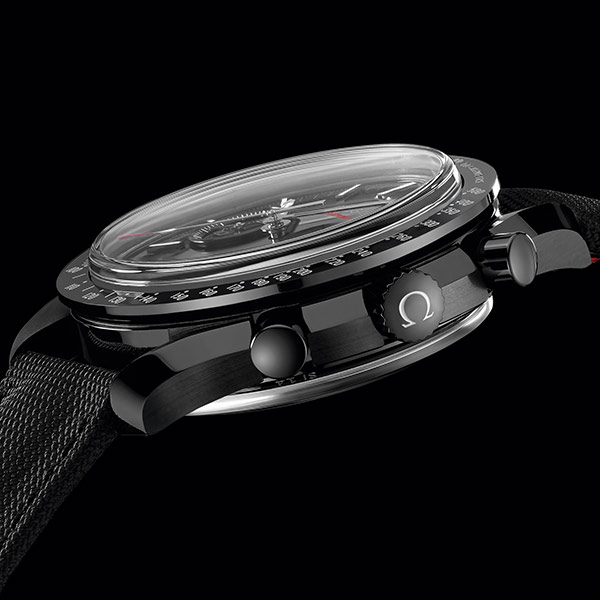 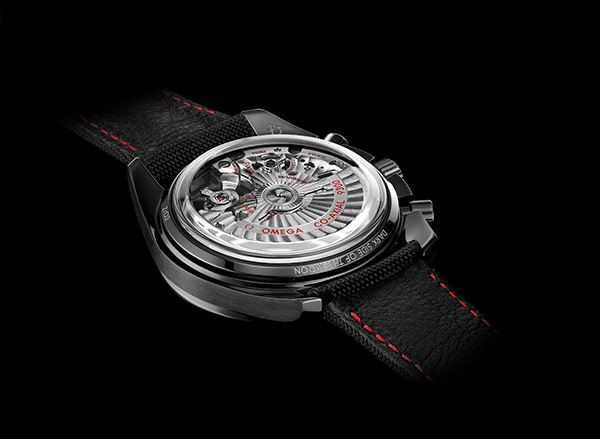